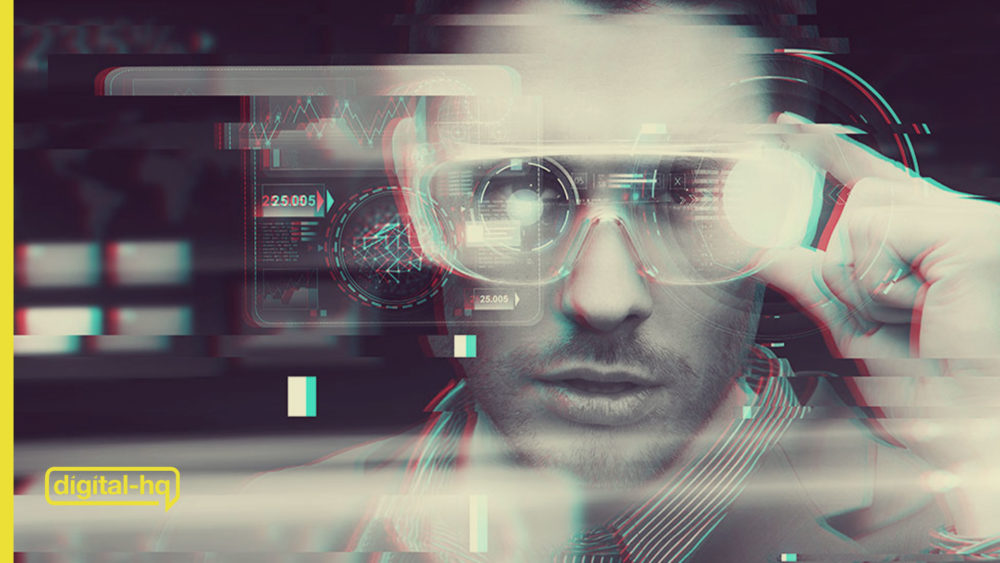 3, 2, 1, launch… right? Not quite. When you’re getting ready to launch, you’ve probably put months or even years of your life into this product. Failing the launch would be devastating, while doing it right can give you everything you need to turn your product into a business.

I get asked on a weekly basis to give my opinion on a new idea or whether I am interested in helping someone to get the idea off the ground. Our incubator, Digital HQ, have incubated a couple of great start-ups, one of them the winner of the MTN App of the Year 2018 for best incubated solution. My experience in raising start-up capital combined with everything I have learnt about starting and growing businesses, draws the attention from people wanting to do the same.

Because they already consume an insane amount of time from smart phone owners and no matter what type of app you are building, you are competing for face-time against these big guys.

Users already spend way too much time on their phones and big companies like Apple are making the world aware of this, so why would they spend any time on your new app?

Is your idea so great that you can borrow some face-time from these big apps? This is your first major stumbling block.

The answer is no.

8 out of 10 times the answer is no and the conversation ends right there.

Usually I am faced with a sad face confronted with the reality that the idea that consumed their dreams for weeks, months or even years was just flushed down the toilet. For me, it is a big win. Imagine the feeling of raising funds and wasting millions of Rands and years of your time building something, just to realise that people will not give up any of their Facebook or Instagram time to use your app.

Well, that grabs my attention, because it means they have thought the idea through and I can start asking more questions about why it won’t work. Failing at an idea is devastating and your reputation hardly ever recovers. There are way too many investors out there that invest in 10 companies to get 1 big win. That is the wrong approach. I am 100% confident that you can tell a winner from a loser, long before any money is spent and that you can invest in winners only.

If you plan properly, you can validate an idea long before writing any code.

One of my first rules before we invest in a tech start-up is that the entrepreneur should not be financially dependant on the revenue of the business. A really solid start-up needs a lot of time and beta user testing before it becomes a commercial success and paying salaries during this time just puts the business under pressure.

Before you go big on marketing to the world there are so many loose ends that needs tying up; from product testing, to feature refinement, market messaging and A/B testing.

Once your product is ready for marketing it will take you up to six months to learn how to market it properly and how to communicate well enough so that the maximum % of your target audience understands what you are offering. Whatever you think will happen in the market, expect the opposite and be prepared for it.

When we developed ydox it took us 12 months to build the tech and we did this with our own profits instead of raising funds for it.

Exactly 6 months of beta user testing allowed us to refine the interface and build new features that our users demanded and most importantly, we learned what to say, to get people to buy in.

No one was dependant on any revenue from ydox, the company had absolutely no expenses and no deadline. We took our time to refine the strategy and test, test and re-test again.

Build your strategy around these 5 characteristics and then you might start competing against the big boys for mobile face-time.

I want to leave you with one thought; most investors invest in people, rather than ideas. Make sure they know who you are and get the right team on-board your start-up. The best ideas fail due to the wrong team, I have seen this over and over, with my own eyes.

This is my first article in a series of many, through which I will further share my thoughts on these characteristics. In the meantime, if you think you have what it takes to win over face-time from mobile or desktop users, feel free to get in touch with me at hello@digital-hq.com.