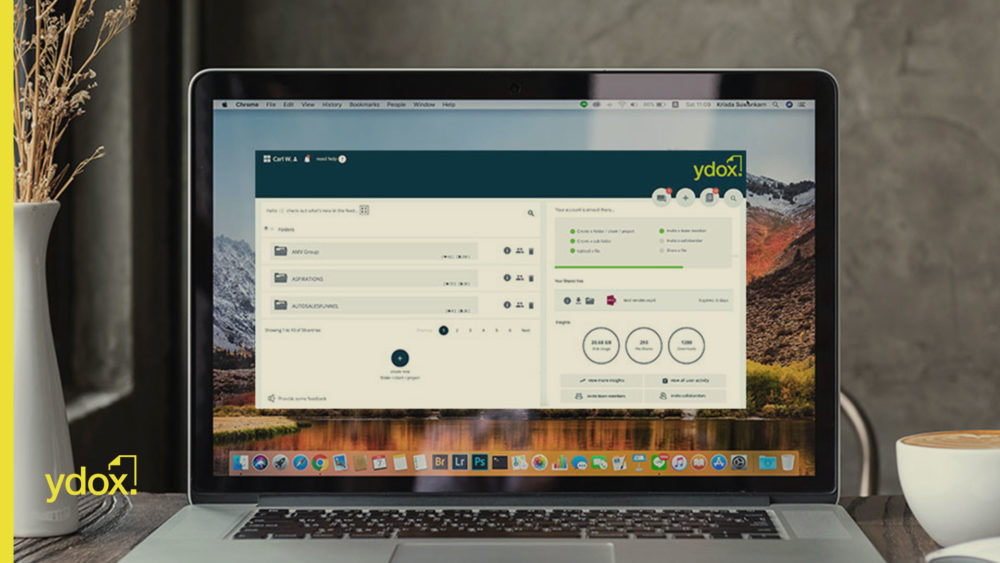 The gains of meetingless weeks

If you had to identify, in one word, the reason why the human race has not achieved, and never will achieve, its full potential, that word would be meetings. —­Dave Barry

Winston Churchill used to say that no matter is so great that it could not be resolved in 20 minutes, which is why many of his meetings were standing and no longer than 20 minutes.

Meetings bring teams together to help them move forward. However sometimes, they slow down or event prevent progress. In a recent study by Salary.com, 47 percent claimed attending too many meetings was their biggest waste of time at work. In my very own career, I have had a fair share of health problems that prevented me from spending time at the office much less going out to meetings. During this time I found the true value in utilising the right processes and technology to minimise time spent in talks and more time spent in the doing and maximising outputs.