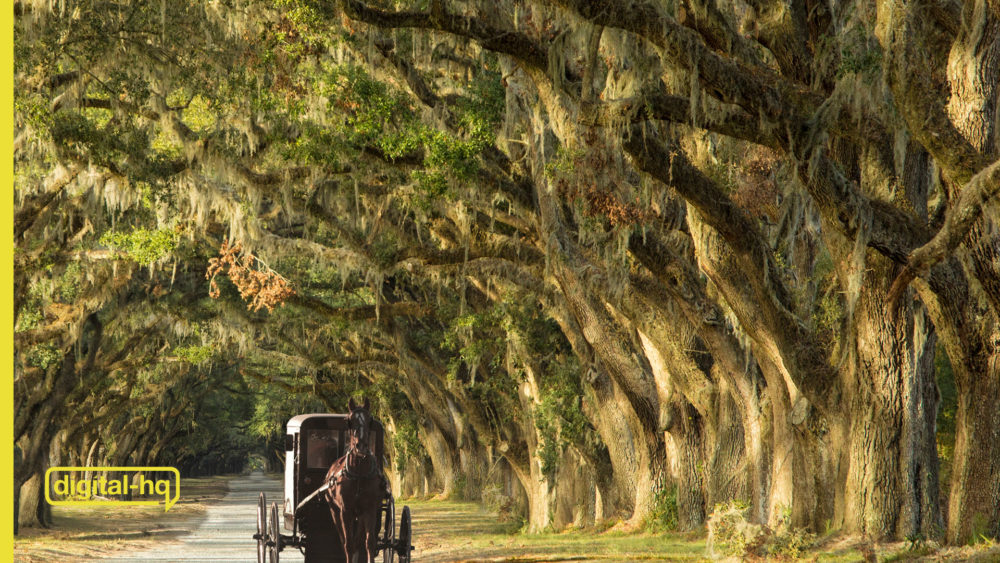 Executive teams are caught between making the shift towards the future of work or trying to get back to the old way of working [ back in the office ]. The latter would be an enormous mistake.

Our ban from the office was called “Remote Work” for clarity purposes. As teams began mixing up working from home and the office it became “Hybrid Work”.

Don’t you remember the consultants that did board presentations about 10 years ago explaining why there is so much efficiency, productivity, and growth teams equipped to work from anywhere?

It should have been “Work From Anywhere” because working from anywhere is a trialed, tested, and proven concept that started more than a decade before the pandemic. Its case had all the merits it has today, but executives did not believe that we were predicting the future and preferred clinging to their perceived control over their people and outcomes.

The pandemic was the much-needed wake-up call, and we took the call from a spiraling airplane with no other option but to parachute our way out of it. No time for considerations and creative thinking, that was the option.

what did change is technology

Technology is no longer like the technology that forced us to mould our organisation around it. Cloud technology moulds around the way the organisation works. We have no excuse to work far better in new ways and grow to new heights. Not because a pandemic forced us to, but because we aspire to move forward.

The thing is, working from anywhere has nothing to do with the pandemic.

If Office work is plan A,
then working from anywhere is plan A++

Deciding to go back to working how we used to – is like deciding to keep your horse carriage when the motor car era arrived.

The two reasons why you wouldn’t opt for the car, besides not wanting to remain relevant, grow, and evolve –

it is expensive
you don’t know how to drive

People soon realised the newly introduced opportunity costs of not having a car are far higher than the price of the car, so those that could found the ways and means to buy one.

The second reason was resolved through driving lessons and obtaining a license.

Yes, the digital and business transformation costs are new expenses that cannot be compared with previous software and consulting-related costs perhaps and naturally an uneasy  spend.

if you think it is expensive, try staying behind while the rest of the world moves forward [ including the top-performing employees that now work at the other forward-thinking firm that empowers them to work better ]. At least you would have discovered the value of the missed opportunity costs.

Another perspective is this transformation being the most affordable growth decision you ever made. Companies of all sizes are letting go of up to 70% of their office space and keep the rest for consulting rooms and hot desks. Just think what spending that rental budget on the growth and performance of your team will do to your company.

Or your people can just stay as they are and work how they work. At least everyone will be under the same roof.

Imagine entering a long-distance race with the comfortable, trimmed, and streamlined horse carriage you have grown used to over the years. You are skeptical of change and you prefer working with what has worked for you. Only to find yourself up against supercharged turbo engines with the power and speed of 400 horses, because the race is the DAKAR rally.

A good transformation partner will take you forward and your team will race professionally in no time. Take me up on a complimentary video consultation – voucher code [ Let’s Drive ] – to chat about empowering your team.

Carl is a passionate driver of the future of work and has a decade of experience in building and implementing work solutions with the primary goal of shaping the work environment to its ultimate form of simplicity. That is where a business peak in performance.